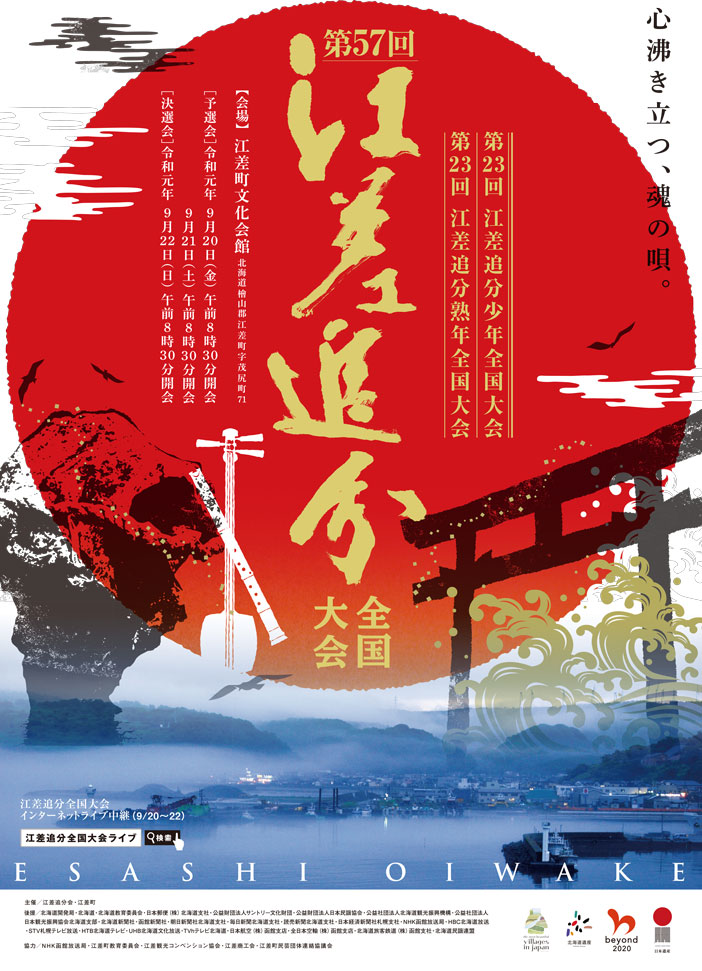 The "Esashi Oiwake" took root in this region, following many changes, by being nurtured in the long history and culture of Esashi. Since then, it has spread throughout the country as a song that evokes a deep connection between the hearts of Japanese people, and 149 branches with over 3,000 oiwake members have formed including overseas in Brazil, Hawaii, Los Angeles, Sacramento, and San Francisco. It has grown to become a proud traditional art worthy of global recognition. The Esashi Oiwake National Competition is a special event that takes place in Esashi, the home of the oiwake, where approximately 370 select oiwake singers from around the country gather to compete to be the best voice in Japan. Since the very first competition was held in 1963, it has become the oldest among the national folk song competitions that continue to thrive. For three days during autumn, with the venue at its heart, the entire town of Esashi becomes a stage for oiwake immersed in passion and excitement. 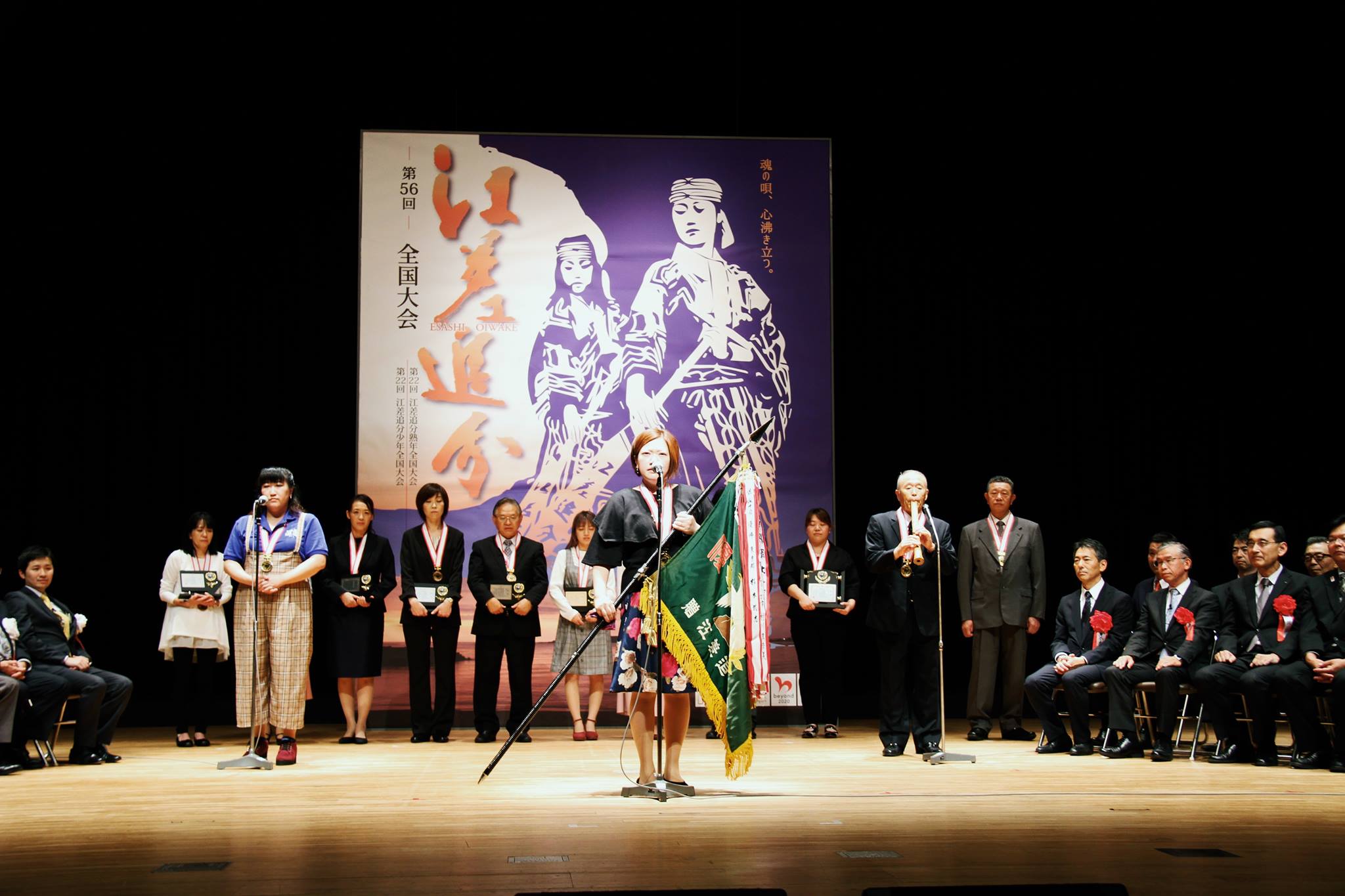 Early-bird tickets are sold by the Esashi Oiwake Association 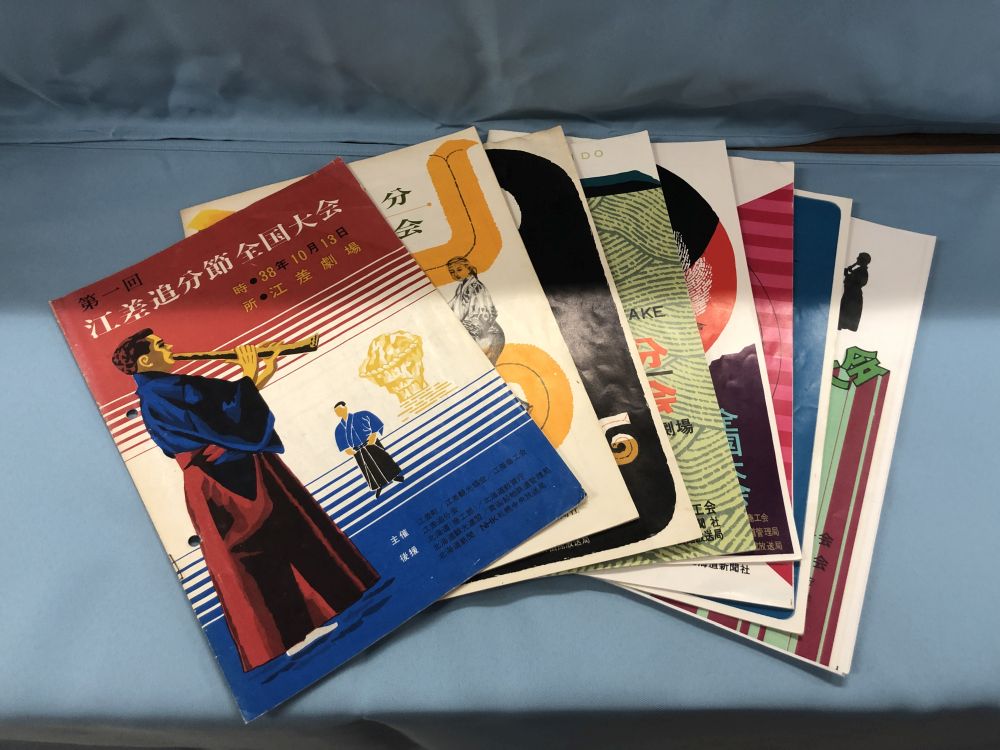 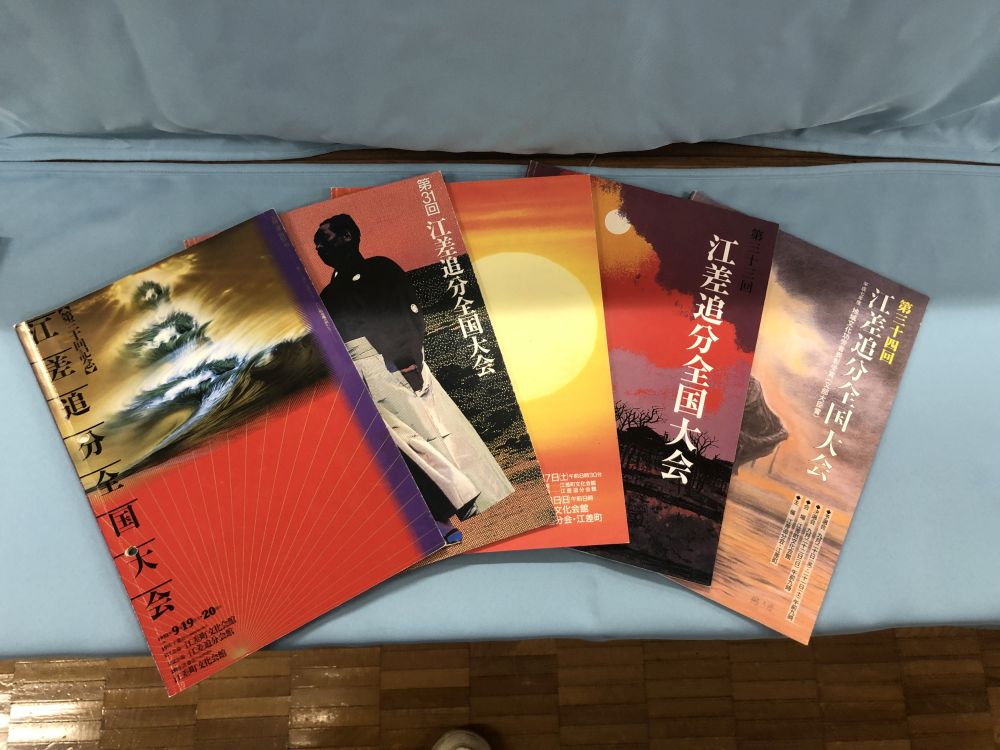 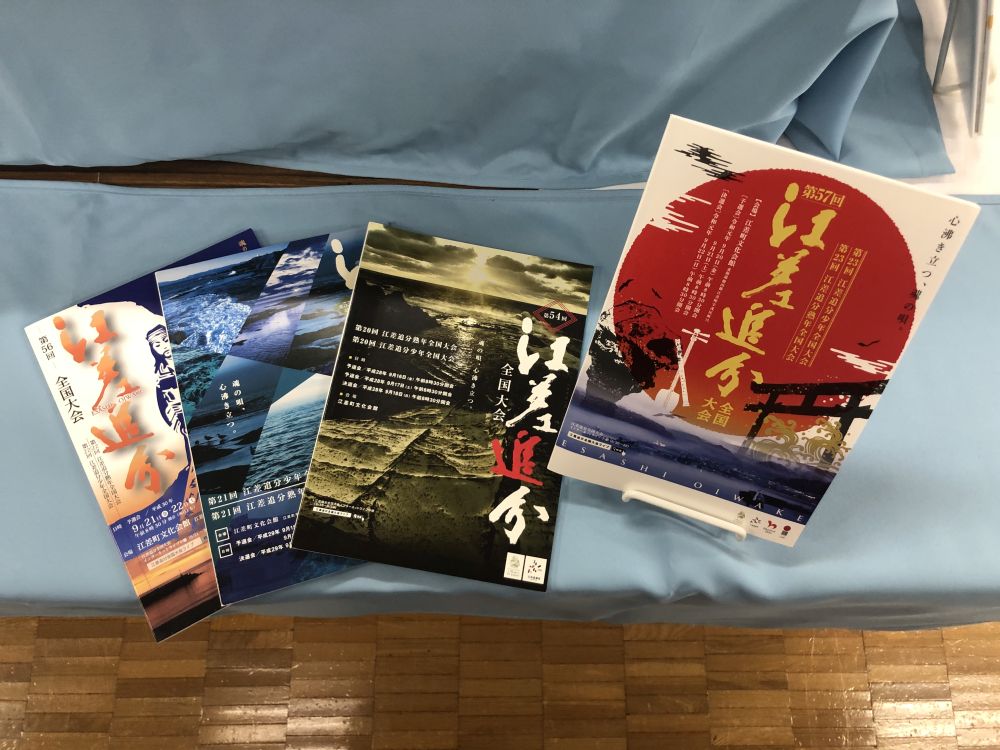