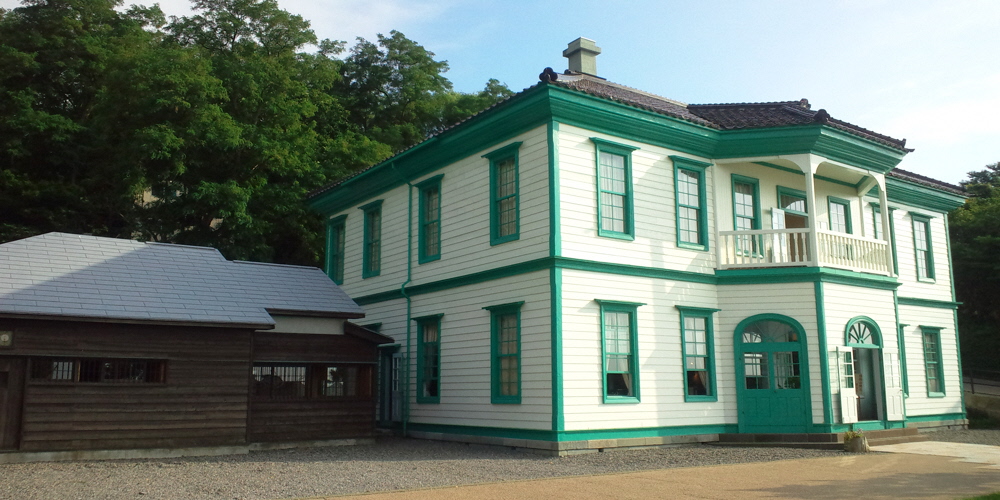 The Former Hiyama Nishi Subprefectural Hall is a Western-style building built on the hill along Inishie Kaido Street.
It was built as the subprefectural government office which had jurisdiction over Hiyama-gun and Nishi-gun in 1887.
After that, it continued being used as a police station for Esashi and Esashi government office building, currently it is the only remaining subprefectural office building.
On 31th March, 1992, it was appointed as a tangible cultural property of Hokkaido.
Restoration began from 1996 lasting 2 years and it was opened to the public from 1998.

Esashi citizen
70 years or older
Visitors with a disability certificate